Milwaukee Crime Stoppers, a separate charitable organization governed and operated by community volunteers,  encourages members of the community to assist local law enforcement agencies in the fight against crime by overcoming the two key elements that inhibit community involvement: fear and apathy.

Milwaukee Crime Stoppers provides a telephone number (414-224-TIPS (8477)), Web Tips (click on 'Submit a Tip' above) or download the P3 TIPS app to your smartphone, encouraging citizens in the community to volunteer vital information, while remaining anonymous, helpful to law enforcement agencies in the fight against crime.  You may be eligible for a cash reward for your anonymous tip information.

CRIME OF THE WEEK

Crime Stoppers Crime of the Week:  Cold Case of 12/7/2015 Homicide of Thomas Elliott

It's a murder case that's been cold for more than five years. A Milwaukee man gunned down in his own driveway.

Now, his family is pleading with the community to come forward, share what they know and help them get closure.

"He just had a personality very quiet, laid back person, but you can tell that when he walked in, his presence was shown," said LaTanya Jones.

On Dec. 7, LaTanya got a phone call about her father, Thomas Elliot, that would change her life.

Elliott was at his house on 42nd and Fairmount with friends playing card.

They were all leaving to go out when Milwaukee police say a car drove by and shot the 62-year-old multiple times. He died right there, in his driveway.

"I was numb, because I'm -- who would do this to him? And he'll give you his last. I lost my father, my brother lost his father, my kids lost their grandfather that day. And it changed our entire world."

Detective Rose Marie Galindo has been working on this case from the beginning and says Thomas Elliot was targeted.

Investigators say they have no suspects and have done a countless number of interviews, with no leads.

But there is one person who was at the card game that night they haven't been able to find.

LaTanya Jones is hoping after five years, a $3,500 reward will encourage them or anyone else with information to call Milwaukee Crime Stoppers anonymously.

"I want justice. I don't want nothing more than justice," Jones said. "I want to be in the courtroom to speak on behalf of my dad. I want that day. And for me, that's when I'll feel a sense of dad, now you can rest." 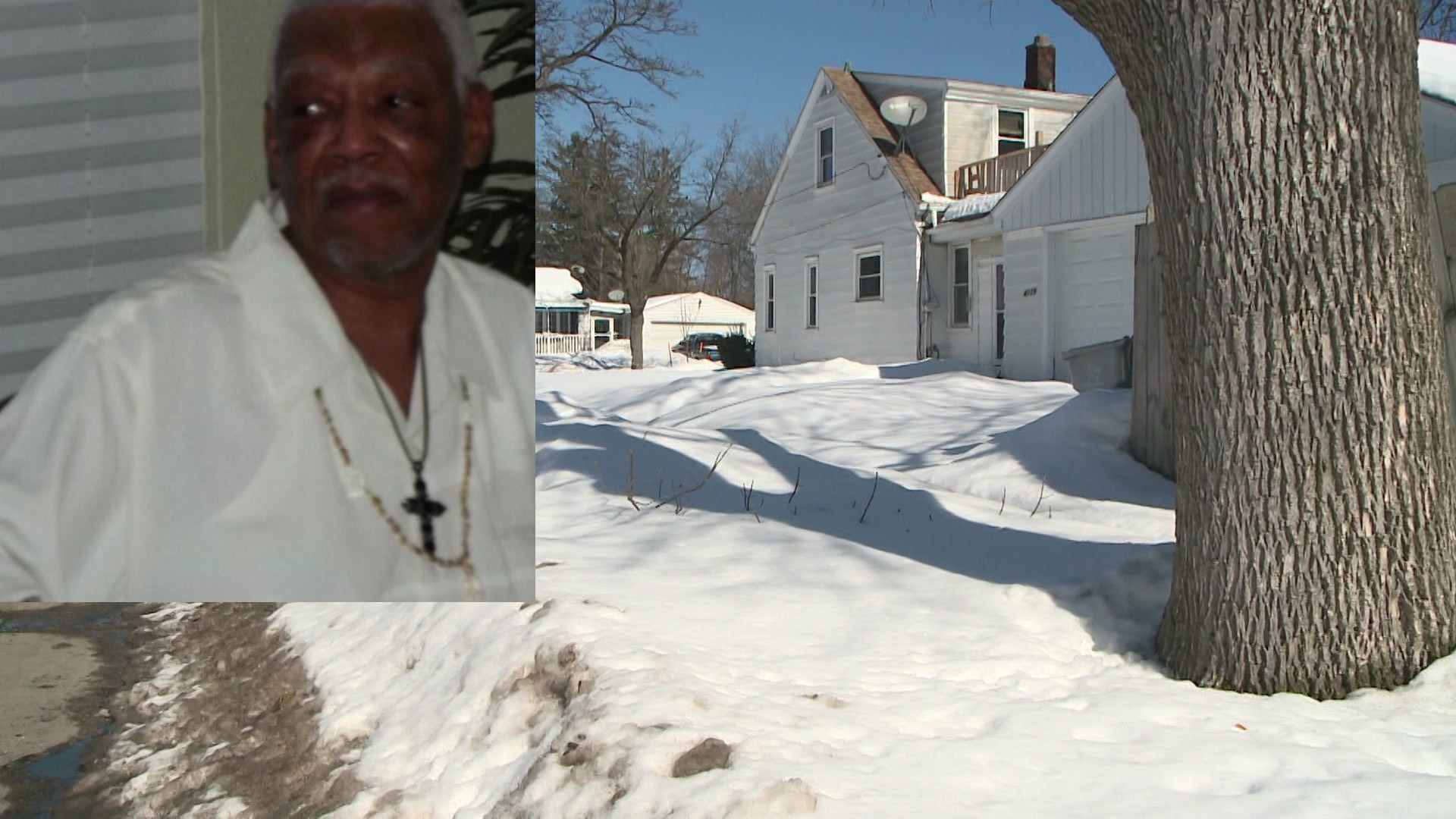 Callers can remain anonymous and are eligible to receive a cash reward if the information given leads to an arrest or grand jury indictment of a felony offender.

Milwaukee Crime Stoppers relies on volunteer Directors and tax deductible contributions from the public in order to operate the administration of the program.